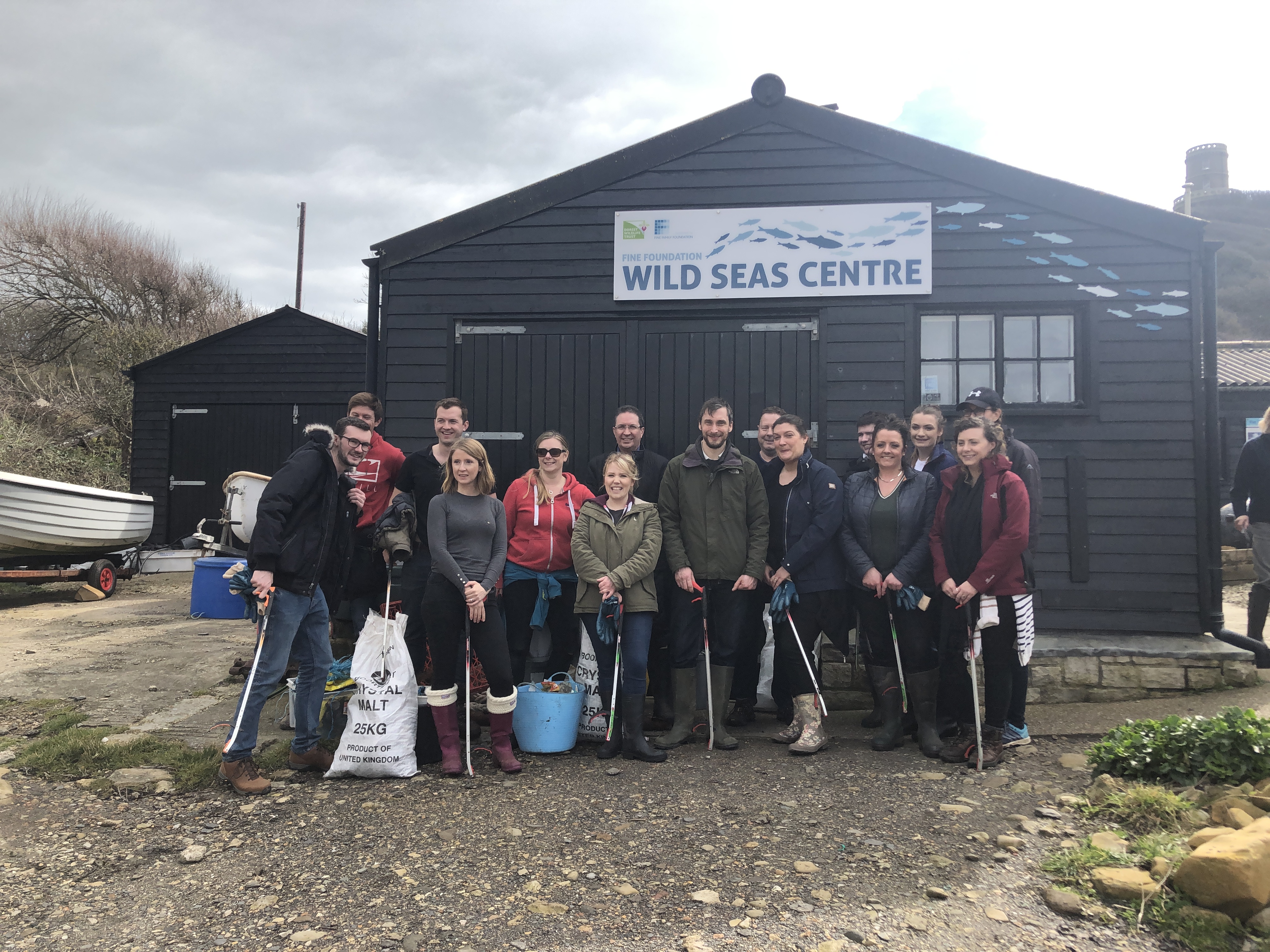 From May to July, Hall & Woodhouse donated 5p from every pint sold of its seasonal Badger Cask Beer, Brewer’s Bee, to the local campaign raising awareness about the declining number of pollinators in the county. Brewer’s Bee is a classic golden tawny brew containing real honey which comes through in the floral aroma.

The popular seasonal ale has been available for guests to enjoy in Hall & Woodhouse’s pubs throughout the south this summer. It raised more than £3,000 for Dorset Wildlife Trust.

Sally Cooper, Corporate Development Officer of Dorset Wildlife Trust, said: “We are delighted to receive the donation and would like to thank Hall & Woodhouse for supporting our campaign. A special thanks also to everyone in the community who bought a pint of Brewer’s Bee this summer, which has helped raise money for Dorset Wildlife Trust.

“We truly appreciate the support and enthusiasm the team at Badger has shown us and we very much look forward to continuing our partnership throughout the rest of the year. Fundraising initiatives such as this mean we can continue to protect Dorset’s wildlife and keep Dorset buzzing.”

To coincide with the Brewer’s Bee fundraising, team members from the brewery have also given up their time to volunteer on practical conservation tasks, with more planned for later in the year.

Rachel Burleigh, Assistant Brand Manager for Badger Beer, added: “We are so grateful for Dorset’s communities that have helped raise a tremendous amount of money for Dorset Wildlife Trust, while enjoying our light and refreshing beer this summer. We are proud to have been part of the Trust’s biggest campaign to date that will protect our county’s wildlife and nature reserves for many generations to come.”

Hall & Woodhouse has raised more than £800,000 for charity over the past seven years through its different initiatives. The company is committed to supporting the local communities across the south of England and is continually looking for new ways to give back.