Building a healthy local reputation for a national chain

Nuffield Health Bournemouth is one of the chain’s 31 private hospitals, offering a GP service and a number of specialisms including plastic surgery, physiotherapy, orthopaedics, gastroenterology and more.

Nuffield first approached us as an experiment to see whether PR could be as effective for them as advertising, which was the only way they interacted with local media. Their remit was to generate regional media coverage for their events, sponsorships and educational opportunities.

Our success at Nuffield Health Bournemouth has been held up as a beacon across the group for the power of regional media relations. The hospital reports regular high turnout to events as a result of media coverage and has reduced advertising spending to divert money to PR.

This success led to Liz Lean PR developing relationships with other Nuffield Health hospitals across the south, including Brighton, Wessex, Haywards Heath and Chichester.

As well as regular stories, we secured Denise Van Outen to open Nuffield’s new mammography unit, with significant resulting regional media coverage, and came up with the idea for a successful schools campaign alongside Bournemouth FC, Bug Busters.

We regularly achieve more than 20 pieces of regional media coverage for Nuffield Health in an average month, including ghosting a monthly feature in Dorset Magazine, two columns in the Bournemouth Daily Echo and another column in Dorset Chamber magazine. 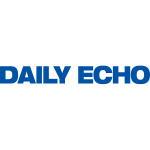 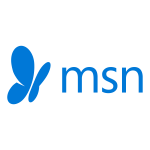 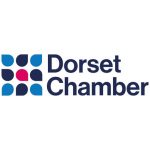 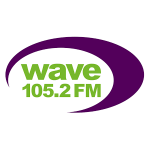 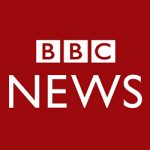