Since its inception in 2016, OnBuy.com has existed to disrupt the status quo around eCommerce, taking on the industry giants that currently dominate the market.

With its ‘level playing field’ offering, OnBuy has now attracted more than 7,000 retailers, hosting over 36 million products on the platform. Built on a foundation of trust and transparency, OnBuy vows never to compete with its retailers, simply offering a fairer marketplace to host well-known brands both big and small at great prices.

OnBuy appointed Liz Lean PR at a critical moment in its scale-up journey. Founder and CEO Cas Paton was preparing to seek significant investment to take the online marketplace to the next level. In order to secure the desired investment, OnBuy needed to be a known entity among consumers, retailers, business peers and critically, investors.

During our project, OnBuy grew to become the UK’s fourth biggest marketplace, with only Amazon, eBay and Etsy ahead.

OnBuy also became the UK’s most trusted marketplace with a TrustPilot score of 4.7 / 5.

LLPR’s strategic mix of activity supported the business through a fast scale-up and investor rounds and included: 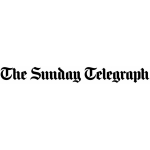 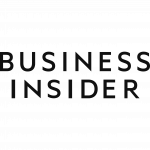 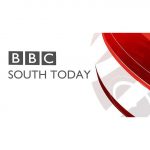 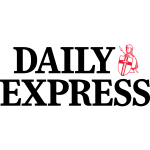 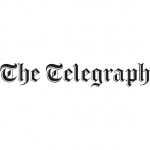 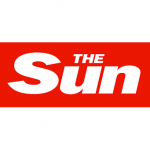 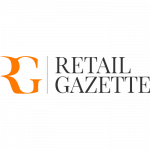 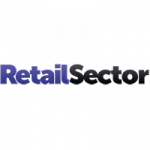 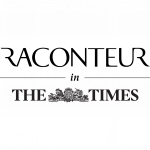 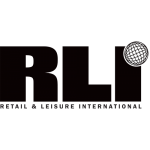 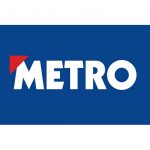 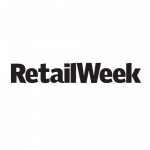